Tip Tuesday – What to look for in a FDD 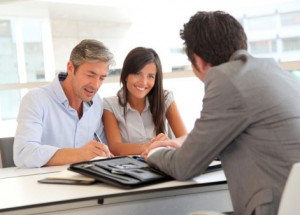 Before you sign an agreement with a franchise company the Federal Trade Commission mandates that they send you a Franchise Disclosure Document (FDD). This is an in-depth document that outlines everything you need to know about the franchise company and your future potential business.

Here are some things to make note of when you review a Franchise Disclosure Document: